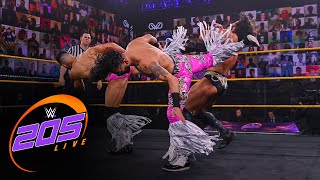 Special Thanksgiving blog post The fourth Chef tony viis rasva kaotuseni in November is Thanksgiving: a quintessential American holiday, and in my case celebrated much more vigorously and elaborately abroad than ever home in America. At home we feel slightly pained at celebrating a history of giving the Native Americans smallpox in loaned blankets, whereas in Tbilisi I am much more concerned about procuring cranberries, sweet potatoes, and celery all unavailable in Georgia.

Risto informed me that this would be his first Thanksgiving and I immediately invited 30 people for the introduction. Just another weekend in Tbilisi. First the Rugby match.

Looking back he probably said this because he was in our seats, which were way better and toward the middle of the field. I would do it again too, because it's the diplomatic thing to do. Going into the match USA ranked 15 and Georgia ranked 16 and with a win the previous weekend over Canada. Now Georgia just needs to beat Mexico and this small Caucasian country will have conquered all of North America, in at least something.

The match itself seemed to be governed by extremely confusing rules with points assigned at seemingly random at unexpected times.

Our British friend Clare did her best to explain, but I was a hopeless cause upon arrival. To compensate with all of this confusion, Risto went through two bags of semetchki and religiously followed our neighboring Georgian fans in vigorous whole arm pointing to the other end of the field accompanied by yelling. 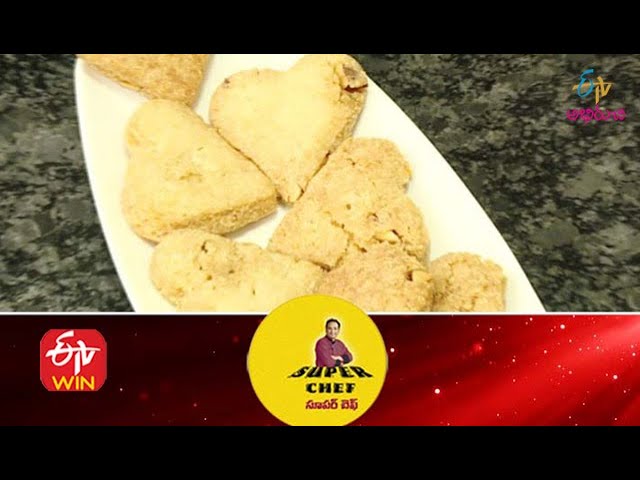 Sports, sports sports. The last minutes of the game were ultra exciting. Team USA had been leading most of the match, but at the last moment Georgia scored twice.

First tying up the game and then winning. The entire stadium was on foot and cheering: "Sa-kart-vel-o". 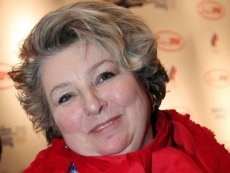 I was happy that I wore my Georgia Department of Tourism t-shirt and feel like 4 million more Georgians were happy that day and actually care about this win, than the 4, Americans my estimated number of die-hard USA rugby team fans many time zones away. Sorry my patriotism will have to be postpone for dinner! Good thing it was only 3 hours later…. Food, food, food. So the idea of 'Thanksgiving Throwdown' is that it's a potluck, where everyone cooked or baked a favorite Thanksgiving dish and brings it to the party.

Pictured are two competing green jello moulds—the weirdest and most nostalgic of holiday foods: Other Thanksgiving dishes that I have never had before are scalloped corn creamed corn with Ritz crackers and greenbean casserole creamed greenbeans with Ritz crackers.

Ice cold shots followed by pickles quickly became a popular Thanksgiving party activity. Here the evening gets a bit fuzzy, but I can confirm a few things: 1 a dance party in my living room; 2 lots of Caucasian and Central Asian hats were worn; 3 4 kids under 4 running around my house sometimes with parents but mostly without; and 4 a bit of hanky panky spied on by Risto and our German friend Casjen. 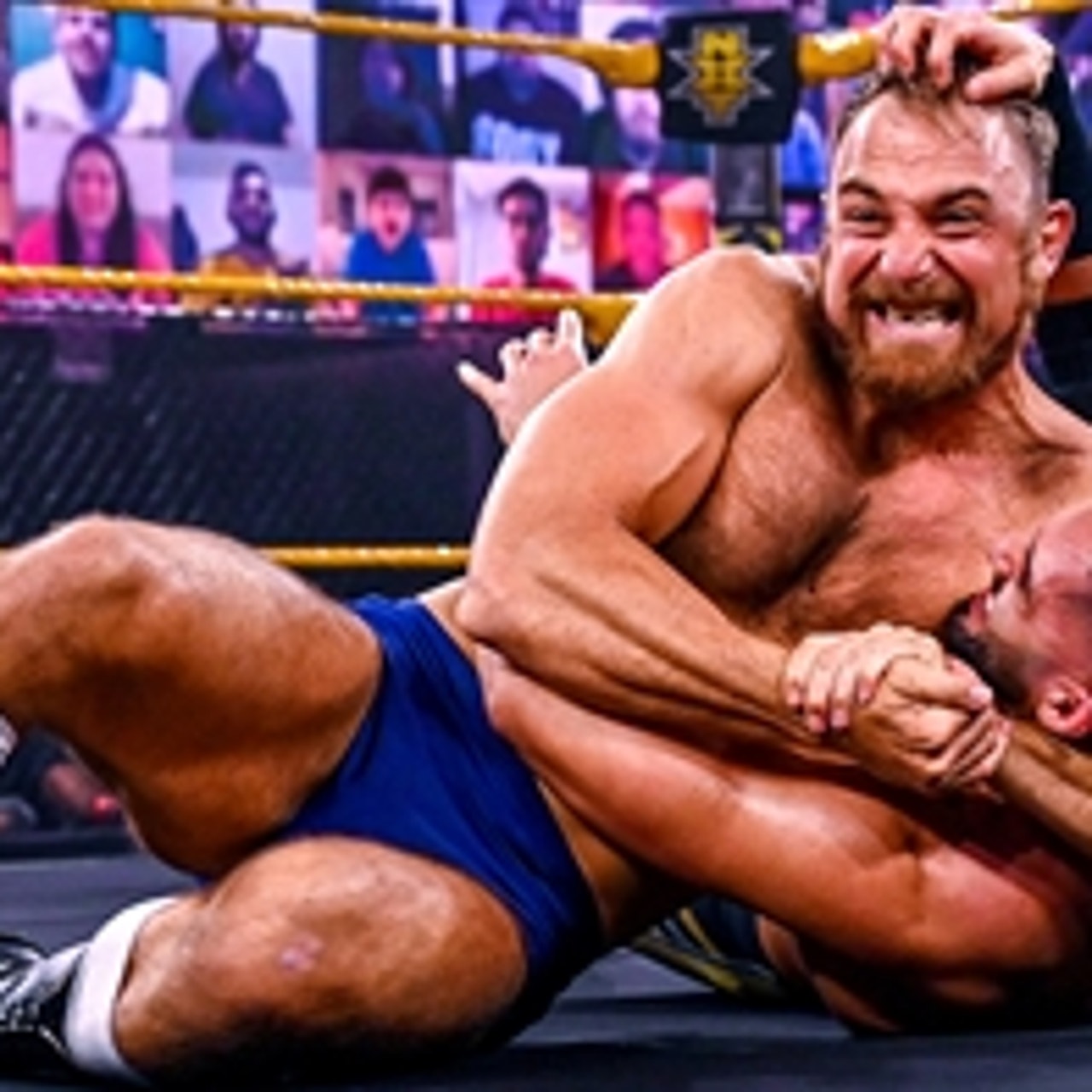 Very tasteful party indeed. At about 2am people began to roll out of the party—literally fatter and happier than when they arrived. This was followed by post-feast and post-party late sleep-in, only to wake up the next morning for post-Thanksgiving leftover brunch!

More food was consumed, and we all are a bit fatter and a bit happier for it. Risto unilaterally declares himself officially on a diet again and will eat only Turkey broth for the next week. 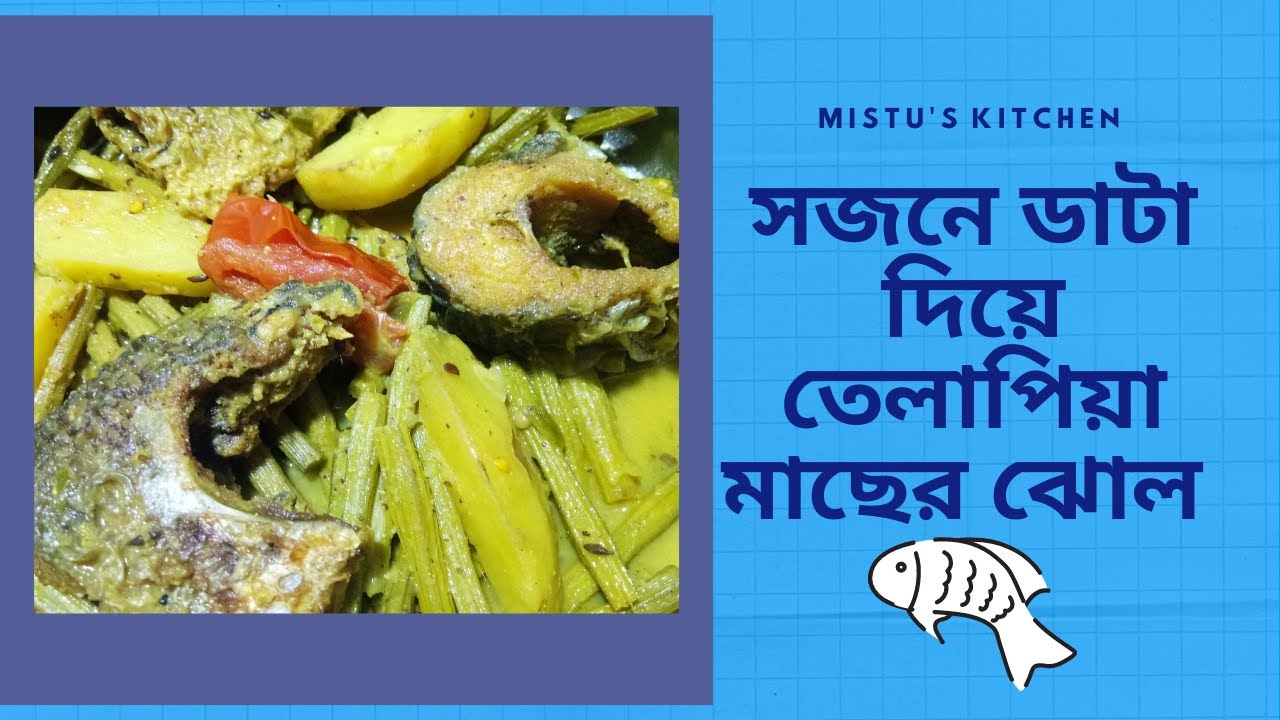 I say good luck and continue to enjoy leftover apple crisp and pumpkin pie. Happy Thanksgiving to all! The few survivors of her cookings understand. Casjen Ohnesorge and me before witnessing the hanky panky 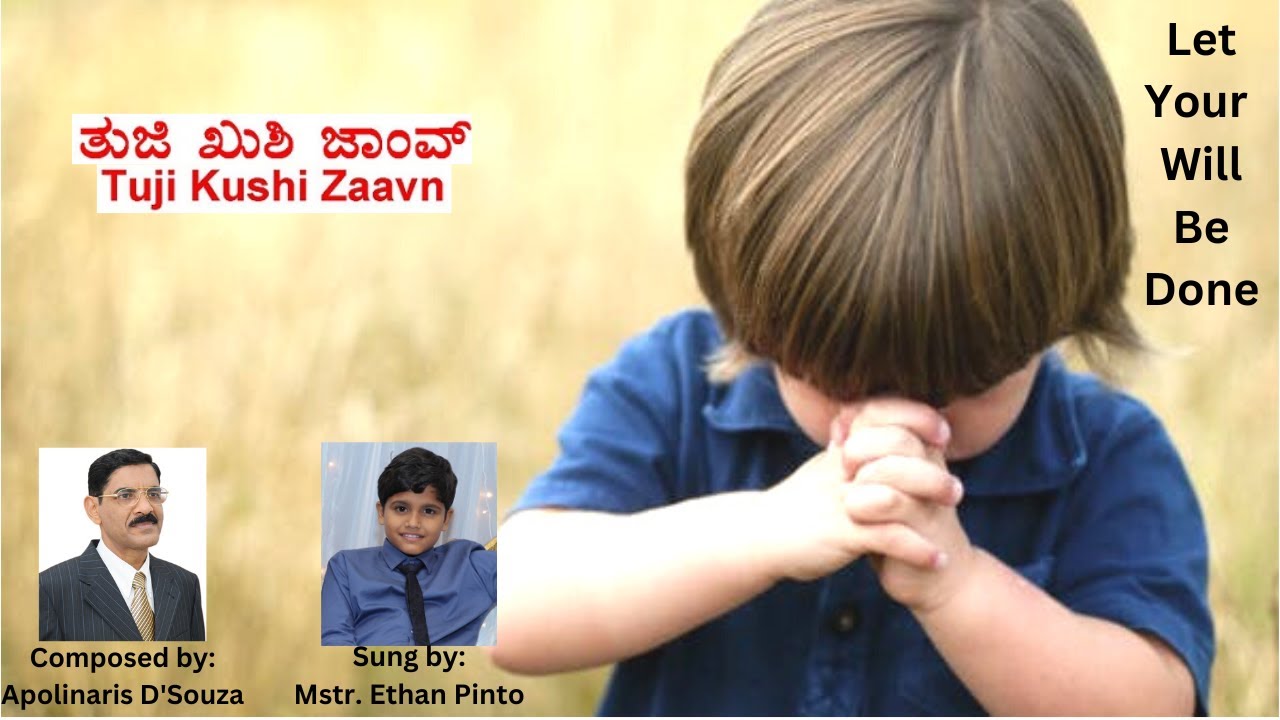